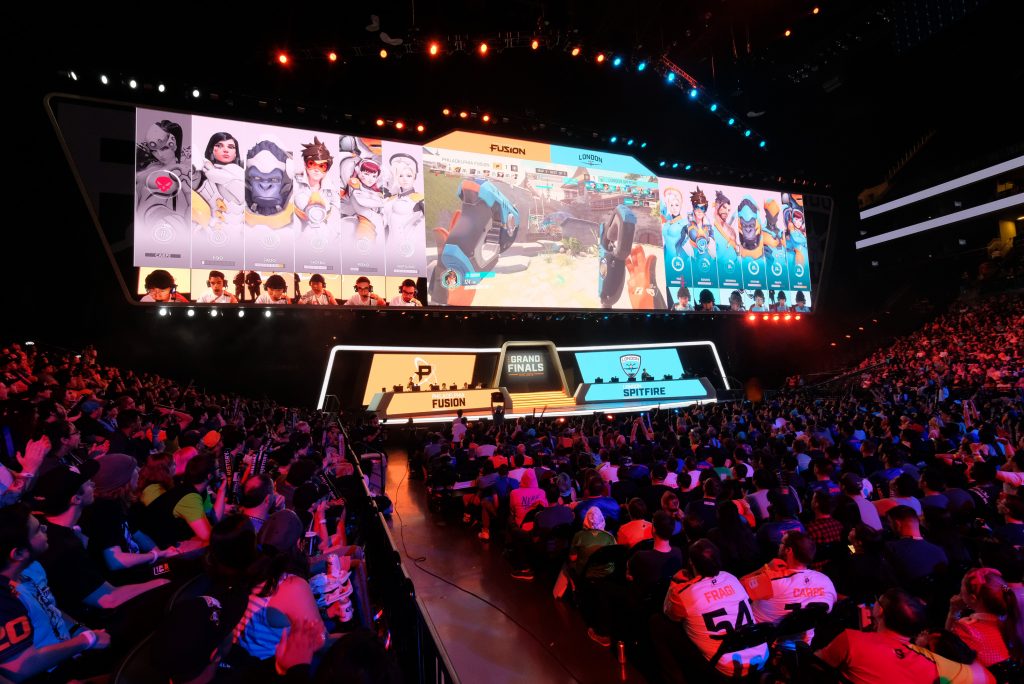 Abbreviation of Electronic sports, Esports is an organized video gaming competition played worldwide with professional and individual players. Every year, the esports team brings out its robust rosters to compete against one of the most professional players. Smaller teams and individual players often compete against highly ranked teams to concur the prize. The top esports teams are not only decided based on points, but also public voting. To check out the top ten esports teams, stick to the end of this article

It is an American professional esports organization that was started in 2013 and topped the list. From the time of its establishment, the team has achieved constant wins, year after year in various esports. After its massive victory in The League of the legends, they started competing in other games as well.

This team is a part of every esport competitions and is a proud owner for over 60 world-class professional players. The organization is based in the Netherlands and was established in 2000. They set foot into multi-genre management when they acquired Dota 2 team of North America.

It was initially popular only for the Call of Duty team. Although they’ve not managed to gain a lot of trophies, their energetic performances have managed to push them into the list. The organization was established in 2010 and included multiple games like FIFA, Fortnite, Battle Royale and many more. In 2020 they extended their reach to PubG Mobile and FIFA Online.

Also known as Gamers2, the organization is based in Germany and was established recently in 2015. Their League of the Legends team was the first to win the Grand Slam. They also were the runners up in ESL Pro League and won the sixth invitational in 2019.

This team is the best example of all-rounders. Their League of the legends team qualified for the playoffs in LEC in 2019. They were also the winners of ECS season seven and EPICENTER 2019.

This American organization was established in 2009 and played League of Legends, Fortnite, PubG mobile and many more. They’ve also won the League of the legends championship series six out of ten times.

The team was initially famous for their Counter-Strike clan in 2000. Although the team has not won many championships, they’ve qualified into a lot of playoffs like Katowice Major and ESL One Cologne.

It is an American based organization that has rosters in Fortnite, Dragonball Z, Call of Duty and many more. Their Overwatch League team were the first ones to complete the “Golden Stage” and were the 2019 champions.

It is another American esports organization that has been in the game since 2007. They were initially famous for Call of Duty but have expanded their reach to Halo, Fortnite and many more.

The organization was invented in 2004 and currently has its headquarters in London. They hold the record for the most Leagues of the Legends championship series winners. In 2015, they became the first LCS team to win the EU LCS Summer Split.