A complete guide to Esports tournaments

In today’s world, everyone is aware of popular video games like the Fortnite, Call of Duty and many more. For kids, video games are a source of recreation, but for some adults, it’s a potential professional option. Many government organizations in different countries have recognized the growth of Esports and have funded the organizations. It has now become a $138 billion industry, with regular leagues and tournaments conducted online. There is good money and recognition in the business, for those who can manage to stay on top. But, again, like any other sport, it comes with utmost practice and dedication. We have jotted down a few points that can guide you in the journey or begin one.

Esports is a professional competition of video gaming, between players all over the world. Just like the way football players play against one another, in the same way, Esport matches are also held between individual players or multiplayer, online. Competitive gaming has been in the spotlight since the 1980s where players were more than thrilled to defeat each other’s high scores. It’s more than just a group of people playing the League of Legends. Over time, the industry has introduced thousands of different games like the Call of duty, PubG, Fortnite and many more. To summarize, it is an ecosystem of online gamers, viewers and thousands of games, played professionally for leisure or money. 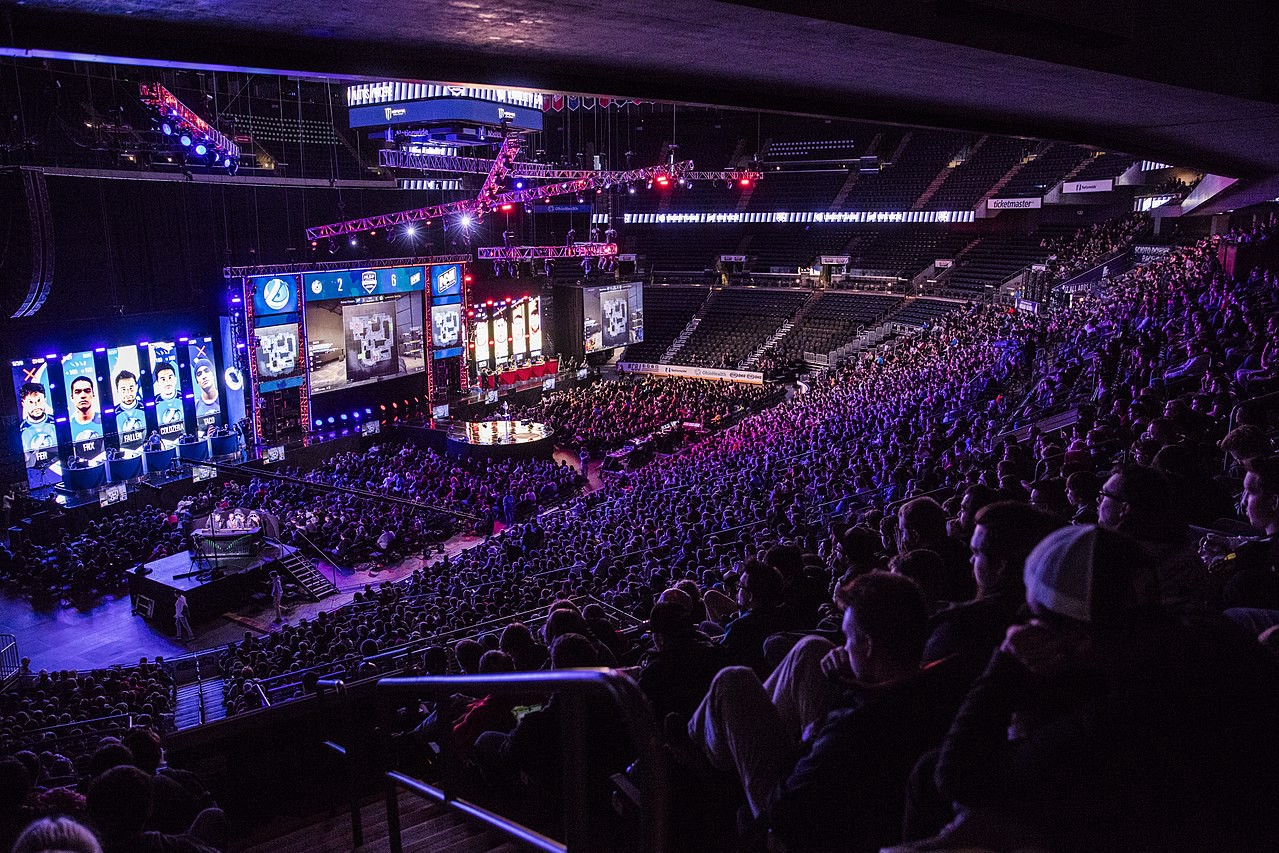 If you’re a new fish in the ocean, then you probably need to know the types of games that are played. Almost all the games played in tournaments fall under one of these categories:

An esports league is a system that holds responsibility in choosing the teams that qualify for the season, which means there are no fixed teams every season, and your place depends on your performance. For instance, the Rocket League championship series conducts tournaments every end season to determine the teams’ qualifying for Rival Series and RLCS League Play.

Tournaments are held both inside and individually. Sometimes, there are tournaments like the Dota 2 championship, conducted which can give you direct access to a league. Tournaments are also a way of introducing fresh fishes, into the ocean.