Dota 2: One of Valve’s Greatest Creations 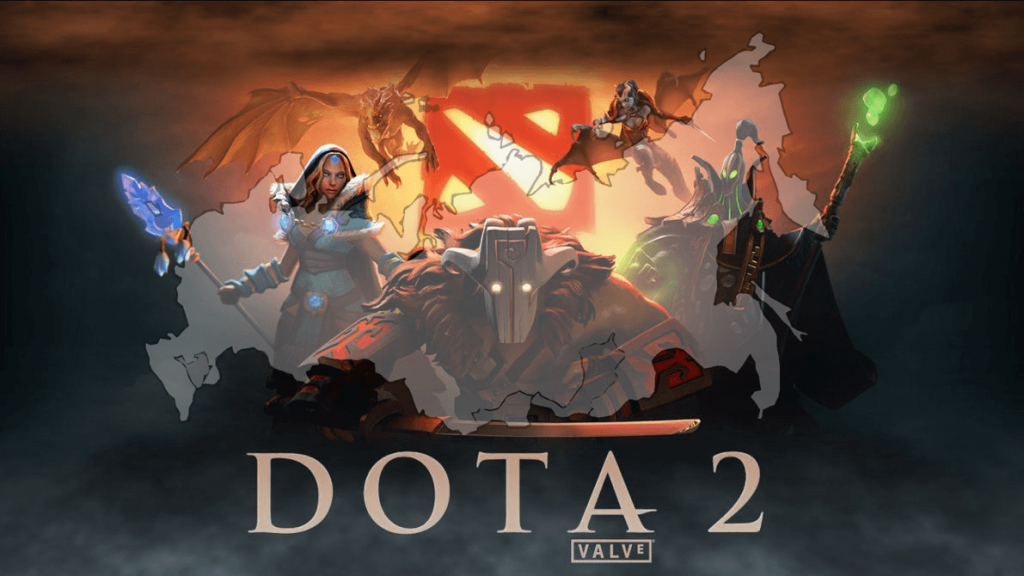 Dota 2 is a MOBA game that Valve developed and published. It has been available since 2013, and over time, it has gained a considerable pool of fans. The game is typically played in teams, with each of them comprising five players.

Every team has a separate base, and they are required to defend it. As one of the ten players, you will be controlling a powerful “hero”, a character with incredible abilities. They can also play in a variety of distinct styles.

While playing, your role will be to collect items as well as experience points for your hero, to enable them to beat their opponents’ heroes. Each of the teams has a massive structure, which is referred to as the “Ancient” situated at their base. Should your team be the first one to destroy it, you are the winner!

To understand more about Dota 2, you must know the game’s history.

The Birth and Development of Dota 2

2009 saw Valve hire Defense of the Ancients’ (DotA) lead designer, IceFrog, and it marked the conception of Dota 2. IceFrog was to make a modernized sequel for them, and that is when the development of the fantastic MOBA game began. Valve derived the term “Dota” from the acronym of the original mod. After they announced Dota 2, the developers filed a trademark with the intent of claiming the name.

Adapting the aesthetic style of DotA for the 3D game engine was one of the original goals of the talented Dota 2 team. As they were developing the game, IceFrog made it clear that it would be built upon the original mod, and its core was not to be changed in any way. A lot of people made it possible for Dota 2 to be successfully created, including Kendrick Lim, who is an artist, and Eul, both of whom majorly contributed to the DotA community.

When Dota 2 was released in July 2013, it was meant for Linux-based computers, OS X, and Microsoft Windows using Steam. Back then, it did not come with all the heroes from the Defense of the Ancients. Today, it has a vast esports scene, and many teams play the game no matter which part of the world they come from.

In actual fact, it is on Steam’s list of the top played games. It is essential to note that Dota has two versions, Dota 1 and Dota 2, and they are not entirely the same. 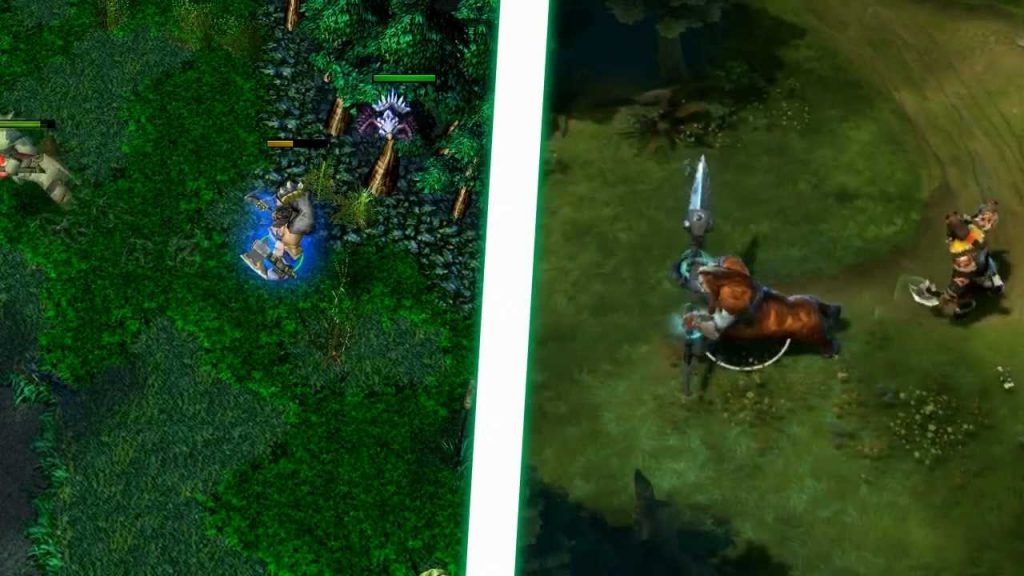 Some of the characters in Dota 1 were not immediately introduced in Dota 2. These heroes include Pit Lord. Also, players saw a few new heroes in Dota 1 long before they were in Dota 2. This was among the reasons why some DotA enthusiasts took time before they fully embraced Dota 2.

Dota 1 laid the foundation for the creation of Dota 2, and this makes it absolutely “irreplaceable”. All DotA games will be based on it, meaning that it holds a special place in the entire history of MOBA video gaming. Some people have often said that while it is possible to create a Dota 3 should Dota 2 expire, it is practically impossible to develop any game whose value equals that of Dota 1.

This, however, does not diminish the great importance of Dota 2, bearing in mind that most players migrated from Dota 1 to Dota 2 after the latter was developed. All in all, Dota 1 and Dota 2 offer a very close feel, and the game-play is also similar. Without any doubt, Dota 2 holds the future of DotA.

If you are just learning about Dota 2, you might need a few tips to help you become a pro gamer. Without knowing what it takes to play the MOBA game successfully, you might be wasting your time on it. Hence, understand the points below because it will help you find your way around Dota 2.

When you begin playing Dota 2, make sure that you purchase the items that you require, such as daggers, and boots, as well as potions. They will come in handy when your hero needs a boost, plus with them, your team has higher chances of winning.

A lot of successful Dota 2 players can agree that playing the long game requires a lot of patience. Do not be hasty; you might not last as long as expected. Instead of rushing, invest your time and energy in farming. It will enable you to get Gold and XP to purchase upgrades, which will allow you to farm more productively.

If you want to become a Dota 2 pro gamer, you need to know and master your main hero. Mastering heroes is a lot easier when you pick the same one for about four weeks. With exploration, you should be able to land a character you like. As you learn more about your hero, you will also comprehend the game’s features and prepare yourself for future wins.

There have been many Dota 2 (International) events. OG, a European esports company, has had two consecutive wins in 2018 and 2019. Other champions include Team Liquid in 2017, Wings Gaming in 2016, and Evil Geniuses in 2015. Ukrainian Natus Vincere was Dota 2’s first champion in 2011.

This article provides incredible insight into Dota 2, its history, and how you can become a better gamer.